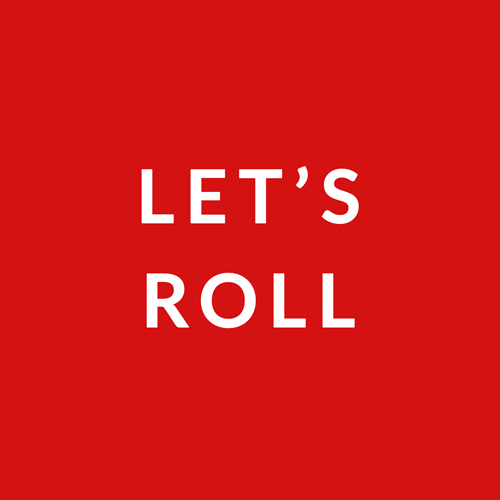 Do you miss Canada? I don’t miss winter.
‍
You’re from Québec, but you’re a native anglophone. Did you also understand French? I did. I’ve been away for 15 years now, so I don’t use French very much in my day-to-day conversation, though I do try to maintain some French. I stream Radio Canada over my computer and I listen to the French programs, just to keep the sound of it in my ear.
‍
Which of the languages that you’ve studied have paid the most dividends in terms of your professional life? As an army officer, French was very important. I work in the oil industry, so I’ve traveled all over the world. I was in Russia for a year, and I tried to learn Russian — I’m able to carry on a basic conversation. I spent a number of years in the Middle East, and tried to learn Arabic, which is very different structurally from European languages. I found it very difficult, as you have to start from scratch, with a new alphabet, and learn new sounds.
‍
What did you take from your military training? It’s often said the key to military leadership is to talk loudly and have shiny boots. What that means is you have to be the personification of military skill and professionalism. And you have to be very clear and direct, so that people don’t misunderstand you. You have to be confident in what you’re doing. You can’t be a shy, retiring person.
‍
There are what we call the 10 principles of leadership. You have to be professional and be confident in what you’re doing, to be able to inspire competence and others.
‍
You have to be honest. You have to be fair and promote the welfare of your men.

You have to have qualities of good character, so that people can place their trust in you, so they’ll do what you’re asking, or demanding, of them.

Do you find that you still abide by those rules now? Yes.
‍
Can you give me an example of a time when, in behaving in alignment with them, you were able to change the outcome of a situation in your favor? My experience in the military has played a pretty strong role in the rest of my career, and in my life. Those life experiences, which I learned as a young army officer, stayed with me. I’m grateful for that. It’s helped my career in the oil industry, and it’s helped my career in academia.

Do you find that it trickles down into things like your hobbies, like bird-watching? No. Bird watching is primarily a hobby. I wouldn’t say the military has had much bearing on that, other than I don’t mind going out in inclement weather, and I’m not afraid of the cold.
BACK TO MAIN PAGE