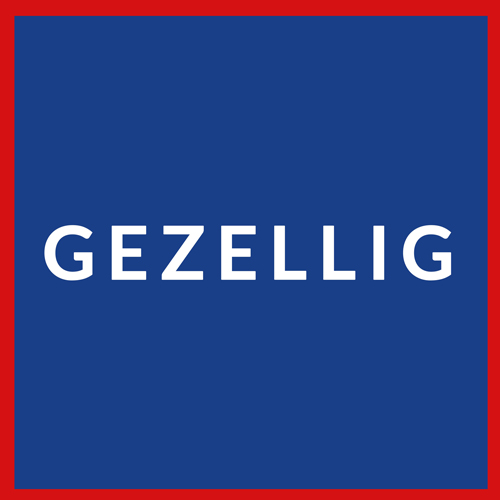 I came to the U.S. as a high school exchange student in Claremont, in Southern California. I was 17 and I met my husband to be, and he was from Hawaii. When I left the Netherlands, it was dumping rain, freezing cold. When I landed in Honolulu, it was dumping rain, but 40 degrees warmer. It was 1965. When I first got there, my in-laws said I could call my parents to say that I arrived safely. The phone call lasted no more than three minutes, and it was $150.

Back home there were destroyed houses everywhere, still — craters everywhere from the bombing. There was a concentration camp maybe a mile from our house. Our parents forbid us from going there, so we immediately went there. That’s where we played. We had no clue —we played with the gun shells. Now it’s a museum.
‍
When I came to California, the people I met had no clue about Europe — which just astounded me, how little they knew. Foreign food was so expensive in Holland that an orange — just, you know, a stupid orange — would cost something like $3. But in California, orange trees lined their streets. My friends would pick an orange and throw them at each other. And it just blew my mind.
BACK TO MAIN PAGE
DIANA OSTROM