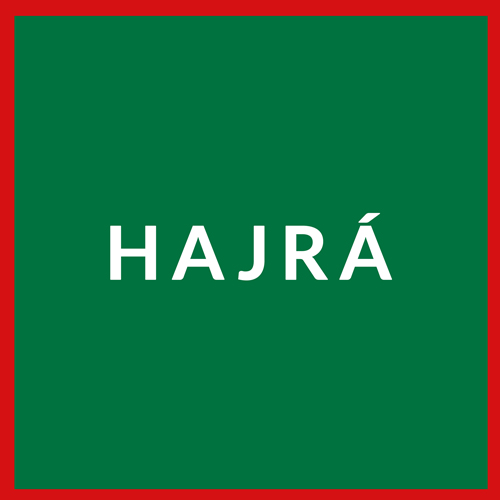 Unlike English writers, Hungarian writers really don’t like repetition, and I think that’s related to the fact that you have less repetition in Hungarian, by virtue of the fact that you can innovate with the language much more easily. And what this means is that when you’re translating Hungarian into English, for instance — if there’s like a scene where a woman walks into a bar, they’ll first write, “The woman walked into the bar, then Agnes sat down. The journalist ordered a drink.” And for them, it’s crystal-clear that all three of them are the same person. But when you read that as an English person, you’re like, “Wait, who are these three different characters?” The reason it works like that is because it’s taken as sort of a common norm that the writing is going to try to avoid repetition as much as possible — that’s why they’re putting in those new names for that same character.

I was born in Boston, but Hungarian was my first language. My older sister was born in the U.S., and my parents had encouraged people to speak English to her, but what ended up happening was that she delayed talking a really long time. It’s typical for bilingual kids, but they didn’t know that at the time. I think my parents decided that the best thing for their youngest daughter would be to just speak as much Hungarian as possible, and I think they purposefully kept me in this Hungarian bubble as much as they could. We played with other Hungarian kids. They had Hungarian people over for dinner. We watched Hungarian shows, and all the books were in Hungarian. The audiotapes were in Hungarian. Everything.
‍
I think I’d been picking up some English here and there because I could understand what I heard pretty well — but I didn’t really understand that the wider environment we were in was not a Hungarian one until I was like five years old. When I went to kindergarten — that was the first time I sort of understood that, like, there was a world beyond Hungarian. When my mom came to pick me up, she was like, “How was your first day?” And I said it was fine, but you know, I’m kind of worried about the other kids because they don’t speak Hungarian — like that was going to be a big problem for them.
‍
I loved my kindergarten teacher, but one of the things that was really nerve wracking was sort of figuring out how to kind of fake-it-till-you-make-it — how to avoid revealing to others that there were certain things I was absolutely clueless about. Like the date. We had to say the date every day, but I didn’t really know how to count beyond 10. So as it got later into the month, I would get more and more anxious. What I’d end up doing to counter that was to volunteer to say the date really aggressively earlier in the month, to make sure that my teacher would leave me alone for the next two weeks.

BACK TO MAIN PAGE