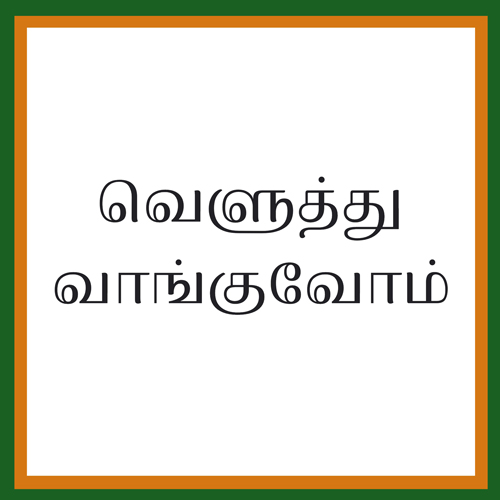 I have been in the U.S. closing in on 47 years. I came from Tamil-Nadu to study at Stony Brook.
‍
Generally, in India, each state was drawn according to the languages spoken there, at least initially. We can traverse the map of India and identify the different languages spoken in different states. Tamil-Nadu, in the southeastern corner of India, is full of Tamil speakers.
‍
What’s interesting is that everyone in Tamil-Nadu speaks English. When two Tamilians speak, they don’t immediately break into speaking in Tamil. If two Gujarathis meet, they’ll generally speak in Hindi or in Gujarathi, and most Indians speak Hindi as a general, common language, but I don’t even know Hindi. Many Tamilians share that, because there was a time when Hindi was declared the national language, and Tamilians took exception to that. Tamil, in fact, is even more ancient than Hindi.
‍
So for us, Hindi was not a unifying language — we spoke Tamil, and English, because of the time when the English ruled the country. I really take solace in speaking English — maybe not pure English, it may be a mixture of Tamil and English, and that can lead to some interesting conversations. Many of the terms we use are pure English, even though they’re nicely integrated into the structure of sentences spoken in Tamil.
‍
I’ve been here since 1976. I am an American, but I feel like a dual citizen, even if India does not allow such a thing. Actually I don’t think I really know that much about India, and I would like to travel there. I would like to go to north India — the northernmost point I have been to is Delhi. I have been to Bombay many times, but I have never been to Calcutta. I know a few things about Tamil Nadu, but even there, there are many different spots that I have never visited — different parts of India that I have only read about.
BACK TO MAIN PAGE