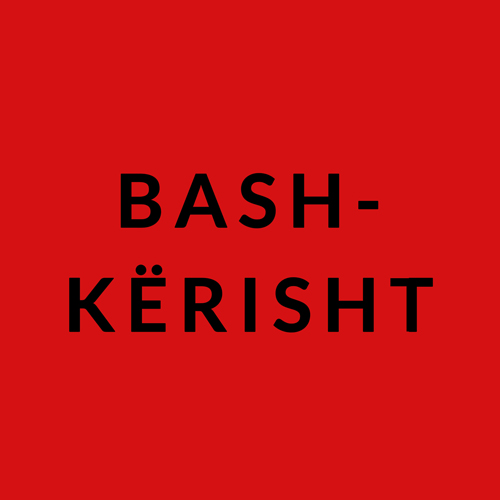 I grew up in a small village called Bobosht, on Lake Shkodra, which divides Albania and Yugoslavia — now Montenegro.

The history is very convoluted. The Albania and Yugoslavian border was closed in 1955 — that was when Enver Hoxha, the dictator of Albania, cut ties with Yugoslavia and embraced communism. And so my family was stuck in Albania, while others were stuck in Yugoslavia, in the Montenegro province. My father actually still has the deed to land in Albania that is probably lost to us. My father’s uncles and cousins were stuck on the other side. From 1955 to the mid-’90s, they didn’t have an opportunity to see one another — for 40 years. They split the lake in half, between Albania and Yugoslavia. I remember as a child having that sense of tension over that invisible line. The lake was used for fishing by both sides. You’d have people within 30, 40 yards of each other, talking to each other, but you alway knew where the line was, because there was such a fear of punishment [for crossing it].
‍
You have to understand the rampant poverty of that part of the world. People were mostly peasants. Even as late as the 1970s and ’80s — no running water, no electricity, no indoor plumbing. I had a small transistor radio and I could listen to the soccer game.
‍
Very, very few people had the opportunity to go to school. My sister only had four years of education, yet she was seven years older than me. My older brother did continue his schooling a little bit in America, but he hadn’t really had any education over there. They were both part of a working farm. Hard work was in store for 80 to 90 percent of the population.
‍
We grew tobacco, onions, garlic, beans — you know, the necessities of life. I remember when we left, my father sold 36 sheep, six or seven goats, a horse, and three head of cattle. Farm animals were currency.

We came to America in 1980 because of the Yugoslavian wars and the separation of Yugoslavia, of what was once one country and is now seven different countries. I had felt a sense of being Yugoslavian, but I’d say I was in the minority with those kinds of thoughts at the time. People were very angry. People had a lot of hostilities towards other ethnic groups. It’s a thousand years of history, and then it’s everything else that gets passed down from generation to generation. You know, “These people did this to us.” I’m sure the Ottomans forced someone in my family 300 years ago to convert to Islam — and you think about that, what kind of pressure someone has to put on someone to make them change their religion. There’s a lot of blood in those mountains.
BACK TO MAIN PAGE