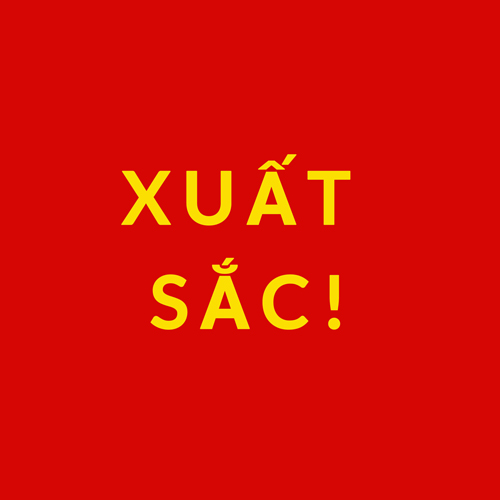 My parents are Vietnamese refugees who left Vietnam in the mid ’80s — they basically walked all the way to Thailand. They made a life here, and here I am, an artist. I think they could have never imagined anything like this. In some ways, it’s really awesome. And in other ways it’s kind of like, “Man, I think sometimes they wish I was a doctor.”
‍
I went to Vietnam in 2010 on a Fulbright scholarship. I never thought that I would have gotten it — I was actually applying to do a Japanese-English teaching program. A genius gets a Fulbright — and I’m very much an everyday person. At the time I was working at like a solar panel factory.
‍
My parents actually like flipped out when I got it — they were like, “I can’t believe you’re going back to this awful place that we left.” But I was like, “I really need to know more about you.” I did a lot of my own digging and poking at them, trying to get the family story. They wouldn’t give me anything until a month before I left, and then they were like, “These are your addresses and phone numbers if you need help.”
‍
That’s how I got to meet them, my father’s three siblings — these people from pictures, people I’d seen but never heard about because my father had lost touch with them. My mom’s itching to go back now, but my dad just can’t do it — he just has so much resentment from the war. The fall of Saigon was in 1974 — and everyone that had money in southern Vietnam just left. But my parents are from the southwest, from An Giang province, and they don’t have any money. It’s part of the Iron Triangle. There’s a lot of fighting there, primarily because when the north takes over the south, Saigon is like the entry point, and then it just goes all the way down to the peninsula. My father was part of the [South Vietnamese] military and became a POW. He was released after five years, and then he had two years of “re-education.” After that, he escaped with my mom and they had a shotgun wedding, and then they had my brother in a refugee camp.
‍
When I went back, I met all my dad’s friends, and they took me to this island in the middle of nowhere. You get off a ferry and it’s a dirt road. All you see are Christmas trees lights going down this street, that’s probably like five feet wide. And you go into this shanty —really just a metal structure. And so we’re all hanging out in this kind of metal structure together, having a good time. And they’re telling me stories about my folks that I’ve never heard before.
‍
All these men finally pulled me out, and they’re like, “We knew your father when he was the big man on the block.” And they each sing me, like, a stanza from a song, and we all had shots together. And then they were like, “If you come back with your dad, we’ll sing you the other half of the songs.”

My dad always puts it in this materialistic place: “I can’t go back unless I have money for everyone.” But I always bring it back and I’m like, “Maybe they just want to see your face.” When I say that to him, I can see that it registers a little bit, but I feel like he doesn’t want it to be true. If it is, it feels like he made the wrong decision. I’m like, “It’s not that you made the wrong decision. But I know that people love you and want to see you.”
BACK TO MAIN PAGE